I began quilting in 1999. For the first couple of years, I focused on hand piecing / hand quilting because outdoor soccer fields did not provide electrical outlets (what's up with that?).

Teaching for me began in 2003 at Quilt Impressions in Stafford, Texas (Beginning Quilt Making - all by hand). It was around a year before I branched out into teaching machine piecing (in 2004), again working with beginners and “getting” that dreadful quarter inch seam right. My heart is still with beginning quilters.

I hope you experience the fabulous world of quilting!

I have been privileged to teach in Texas, Arizona, Colorado, Louisiana, Michigan, Missouri, and Oklahoma, as well as at Houston's International Quilt Festival. In 2013 I was invited to teach on a quilt cruise. A personal milestone was achieved September 1, 2012, when I became a Certified Instructor for Judy Niemeyer Quilting.

In 2012 I was presented with an opportunity to contribute to the young men and women who are being educated / trained at our nation’s five military service academies. From 2012 through 2014, I enjoyed the honor of donating a quilt to be raffled at the Annual Christmas Ball given for the cadets of West Point (Army), Annapolis (Navy), the Air Force Academy, the Merchant Marines, and Coast Guard. The red, white, and blue quilts in the Gallery are the donation quilts given each of those years. God Bless our service men and women.

For a more detailed biography and information about being a Certified Instructor for Judy Niemeyer Quilting, Inc., please see www.quiltworx.com/instructors/jan-mathews/ 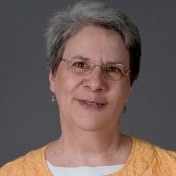 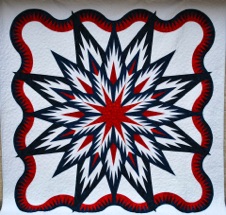 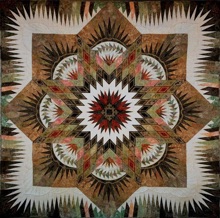 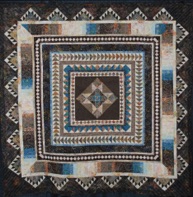